Give your horn a break!

Home > Blogs > Give your horn a break! 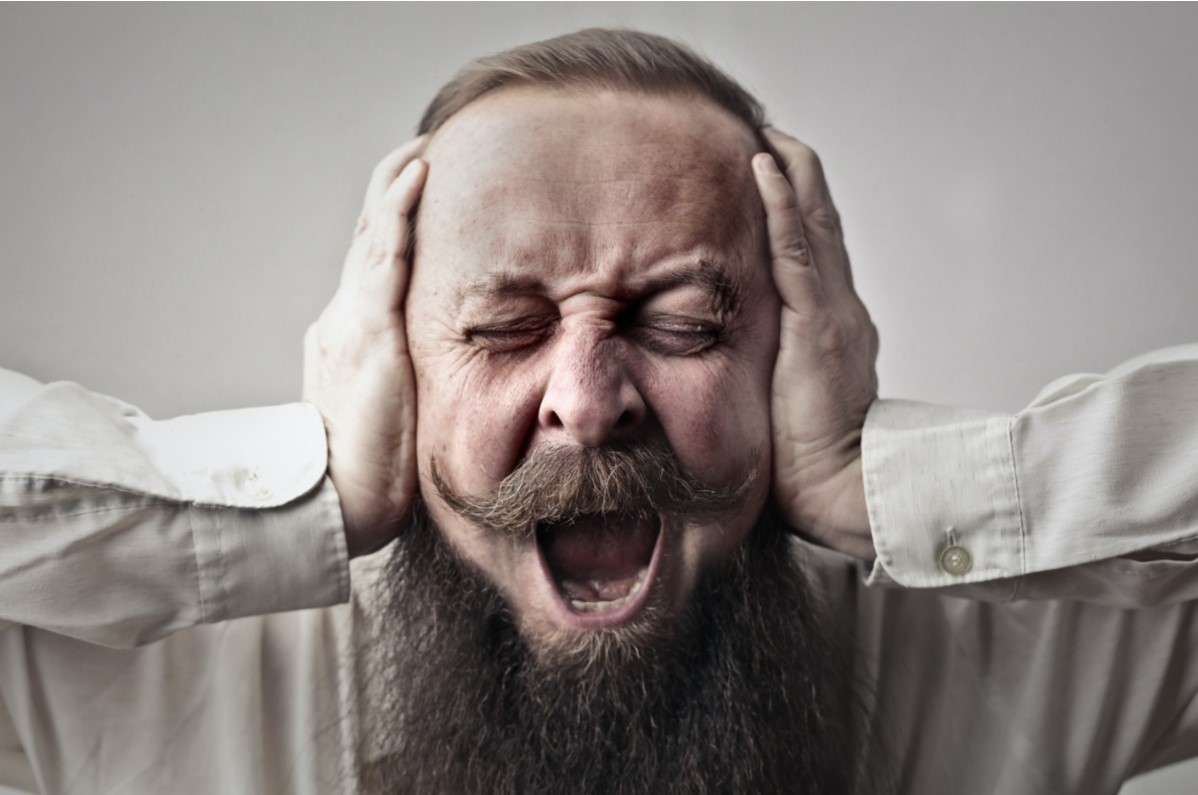 The last decade has seen a sharp rise in the number of vehicles being sold in India. It has also increased the pressure and stress on the limited infrastructure of Mumbai. The Air Quality Index (AQI) in Mumbai has been well above the permissible levels. On analyzing the historical AQI data of the past 5 years, it showed that the AQI of Mumbai is above 100 for almost 100 days in 2019 and a similar trend is expected in 2020 as well.

Car mechanics near you make you well aware that dust and other toxic materials in the air in the form of air pollution is extremely dangerous to our health and well-being leading to many respiratory diseases, heart-related diseases, and even cancer in some cases.

However, what is not taken seriously by people is the noise pollution, says our team at our Car mechanics online, Vashi. This, as compared to air pollution, is a very solvable problem. Day by day, we are spending more time commuting in peak traffic volume and noisy intersections. It has now begun to affect even those who do not live close to busy roads with an added risk of sacrificing more than just sleep.

A study by the National Institute of Health shows that excessive noise pollution can not just lead to sleep deprivation but even cause cardiometabolic and psychiatric problems in adults as well as children. It also adds that sleep deprivation is major catalyst in causing heart related problems and diabetes in children along with obesity especially in early childhood, depression and even attention deficit disorders.

As per an Awaaz Foundation report, Mumbai honks 1.8 crore times an hour! The convener of the Foundation, Sumaira Abdulali, further said that according to the data received from the Road transport department, there are currently 30 Lakh vehicles in the city, making it one of the most congested and noisiest in the world. Their report also mentions that a Mumbai driver presses the horn at least six times an hour.

We would like to highlight a few mind-boggling statistics backed by facts:

1.       As per a World Health Organization (WHO) estimate, around 10 lakh healthy lives are lost due to the deafening sounds.

2.      Traffic noise also harms children’s ability to learn as they are more affected than adults by noise while learning speech perception and listening. It also affects their short-term memory, reading, and writing skills. This, over time, has a sharply negative effect on their cognitive development.

3.       As per a report in Hindustan Times titled – How street noise is hurting our health, it mentioned a study in Tehran, Iran that found traffic noise snarls affected the auditory-verbal learning and memory of boys more than girls. Sleeping in rooms exposed to sound of night-time traffic increases children’s blood pressure, and thereby increases the risk of heart disease later in life.

4.      Studies have shown that in addition to hearing impairment, long-term exposure to traffic noise can impact a person’s sleep cycle, lead to high blood pressure, and irregularity of heart rhythm, stress and reduce productivity.

5.       According to Noise Pollution (Regulation and Control) Rules, 2000, residential and silence zones should have a maximum noise level of 55 decibels and 50 decibels, however, on a busy road in Mumbai, the average noise recorded daily is about 87-90 decibels.

6.      Overloaded vehicles, incessant honking, and playing music at high volumes increases the unwanted decibels in a substantial way and has transformed into a 24/7 nuisance.

A study conducted by Cooper hospital, Andheri revealed that traffic policemen who are exposed to more than 80 decibels of noise every day suffered hearing ailments and hypertension.

To combat this problem, Mumbai police hatched a new plan that went viral on the internet. At certain crucial junctions, they installed sensory devices that detect noise level above the permissible limit. People have developed a bad habit of honking when light is about to turn green from red. In such cases, when the noise level crosses the level of 85 decibels, the duration of the signal-light staying red increases by another 60-120 seconds automatically as a penalty. The campaign called “Honk More Wait More”, resulted in people yelling at each other to stop pressing the horns. This was a pilot and the same shall soon be implemented at busy intersections across the city.

Car Mechanics online urges every car owner to support the cause of ‘No Honking’ and reduce honking one day at a time. After all, we must care for those who run our city and give a rhythm to the chaos as well. We provide mechanics for car repair and maintenance anywhere in Mumbai, Navi Mumbai, and Thane. Just click here or call us car mechanics at +91 9930 907778 and get mechanics/executive at your location 24X7.